What the Federal Reserve of New York says about delinquencies. 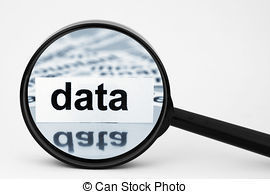 Earlier in February, the Federal Reserve Bank of New York came out with a report that included rising delinquency statistics. According to the report as shown in Subprime News, the four reasons are:

Also, in the same report, it's stated that 30% of the $1.27 Trillion in outstanding debt originated with borrowers who had a credit score over 760.  Subprime debt fell to 22%.

What does this all mean to BHPH/LHPH  collection and underwriting strategies going forward?

We have created a forum that welcomes all individuals, businesses and companies wanting to learn more about the BHPH/LHPH industry. We expect that our 30+ years of success and learning opportunities in this industry coupled with your experiences will create an environment that encourages dialogue. Our goal is to create a go-to page for all members of the BHPH/LHPH community.